issue
2
/
Complex City Systems
/
What Lies Beneath the City
<

For such a small island, Singapore contains a surprising number of ground conditions. Some regions are rocky; others, sandy. This can make the island a tricky place to build. No one knows this more than our geotechnical engineers, who are responsible for the foundations that hold the city up. When you’re designing long before you first break earth on a project, how do you predict conditions you cannot see?

Our Singapore geotechnics team has laid the ground work for some of our most recognisable projects. Marina Bay Sands, South Beach and the Helix Bridge all sit upon foundations of concrete bored piles, designed to transfer the load of these buildings into the surrounding earth. The same goes for the many kilometres of underground railway that connect these iconic sites. But being a geotechnical engineer in Singapore can be a tricky job due to surprising diversity of ground conditions across the otherwise small-scale island.

“Piles can go down to lengths of 100 to 120 metres below ground” says Mariela Angeles, a geotechnical engineer in our Singapore office.

Most of Singapore rests upon one of three types of ground. The west is a milkshake of sandstone and mudstones — sedimentary rock folded by years of tectonic shifts. The centre of the island stands firmly on an igneous granite plate while the east is loose to very dense beds of clays, sands, and gravels. It’s the dense deposits of the eastern most formation — known as Old Alluvium — that’s especially hard to predict. Because Old Alluvium is so variable, we consistently found that our standard method for designing bored piles could not accurately predict the way a test pile would behave.

Wanting more certainty, Mariela and her team decided to piece together data from other projects to see if they could design an alternative method for dealing with this deeply weathered Old Alluvium soil.

“The first stage consisted of collating all the available pile test information from the various projects into a single source” says Mariela. “For this we used a GIS platform. My colleague, Sher Bhullar collated the data, which involved the whole team digging out previous pile test data sitting all over our drives.”

Mariela and her team then analysed the data from other Old Alluvium projects and using the much larger dataset. They wanted to see if they could use the wider data to push the design a bit further, with more confidence. They came up with a revised design that drew upon parameters specific to the formation’s unique geology and the varying quality of contractors’ workmanship building and testing Singapore piles.

A few months later, they started work on Paya Lebar Quarter — an urban regeneration project 10 minutes east of Singapore’s CBD. Paya Lebar is also located well within Singapore’s Old Alluvium so Mariela and her team tested their revised design methodology on the first round of bored piles. The piles the team designed were shorter than usual and when they were tested, behaved the way the team had predicted.

“By being able to confidently adjust our design methodologies we saved materials and time on the project” says Mariela. Her team presented their design methodology later that year at a conference in Seoul, Korea, for soil mechanics and geotechnical engineering. They hope their method will be useful for other geotechnical engineers grappling with the idiosyncrasies of Old Alluvium.

When breaking earth for the first time, you’re inevitably going to encounter surprises. Geotechnical engineers need to rely on probability even more than other engineering disciplines and models Mariela’s must replace precision when you’re designing for conditions you cannot see.

“Doing research gives you space to predict, observe, and adjust your methods based on your observations” says Mariela, “That is what geotechnical engineering is all about.”

This story was co-written by Jeff McAllister and Mariela Angeles, as part of the Research Review series. The series is produced by the Arup Australasia Research team; Alex Sinickas, Bree Trevena and Jeff McAllister with contributions from Sheda and Noel Smyth.

Mariela is a geotechnical engineer in our Singapore office. 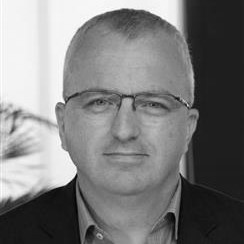 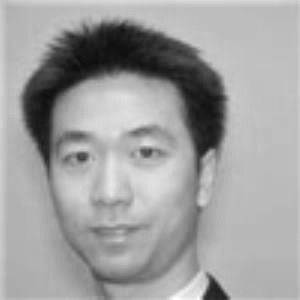 Neville
Lui
Nevill is a geotechnical engineer in our Singapore team. 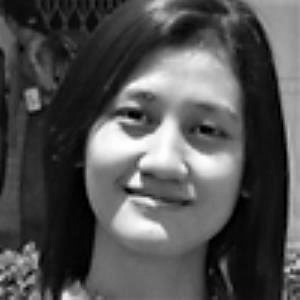 Ei
Sandar
Ei is a geotechnical engineer in our Singapore team. 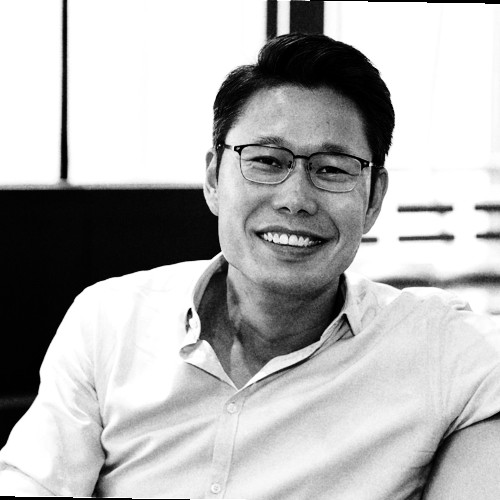 Charles
Im
Charles is a geotechnical engineer in our Singapore team. 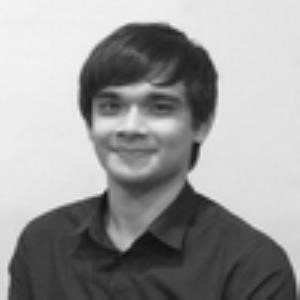 Sher
Bhullar
Sher is a geotechnical engineer in our Singapore team.