Façade inspections can be dangerous and costly. Can drones and image processing algorithms reduce these risks?

People are good at a lot of things. Scaling  buildings isn’t one of them. We need harnesses, personal protection gear and a support team. This makes routine façade inspections a risky, expensive and time consuming affair.

These façade inspections are still important though. They help us identify early material failures, like chips and cracks, and in turn extend the life of our buildings. But what if there was an easier way?

Kabi Subramaniam, our current buildings team leader in Singapore, is exploring the feasibility of sending drones out on inspection instead. Not only might Kabi’s solution take some weight off the workload of the people responsible for the upkeep of these buildings, it could also drive down repair costs by allowing any flaws to be detected early.

Here’s the idea: An operator flies a drone across the entire area of the façade, collecting a complete set of images in the process. These images are then run through an algorithm that identifies where any defect is located or damage has occurred. Areas of concern are reported to the engineer who can then decide whether the façade is okay or if it needs a hands-on inspection or further investigation.

While there’s plenty to be gained by making façade inspections safer and more efficient, the most valuable aspect of this research might actually be how easily we could apply this solutions to other problems building managers are facing.  This could include monitoring lighting along façades or the landscaping around the building. And it’s not just buildings. By coupling drones with image processing software we might be able to produce a whole suite of infrastructure and building asset management tools, laying the groundwork for safer more efficient cities for asset owners and citizens alike.

The team is working towards a final product which would be a software capable of taking drone footage and rending it into a 3D mesh model of the façade. Any defect would be highlighted and identified based on that defect's typology. The software will also give the exact location and elevation at which the defect is located. Not only will this speed up the repair process, it will also allow us to build up a register of common flaws that we can learn from to improve future façade designs.

It’s the image processing step that will be the most crucial. “We don’t see the value of having our engineer sitting at a table, going through thousands of images,” Kabi says.

Key to this project is the fact that we’re not trying to develop all these technologies from scratch. We’re not a software firm, let alone experts in robotics. Rather, we plan to collaborated with and build upon the foundation of existing services. There are plenty of drone surveillance companies out there, as well as a few algorithms capable of basic crack detection. Kabi and his team plan to start by combining these technologies and then working with collaborators to fortify them with algorithms capable of detecting less superficial flaws as well.

The team has been working on this with a number of academic institutes, including the National Technology University, Singapore (NTU).

Generally people ask for our help in façade inspection for one of two reasons. The first is that something has broken, snapped or cracked. If this is the case, we investigate right away. The second is that they’d like us to check the general condition of the façade. In this scenario, we inspect a 15 – 20% representative sample of the total façade area. While we select the sample to give as accurate a representation of the total façade as possible, there’s always the possibility that something will get missed.

Drones could help us get around this problem. We could use them to do a quick preliminary inspection of the entire façade area. After that, we can use the report produced by the image processing algorithm to decide where to focus our manual in-depth inspection. This process is far safer, more precise and more efficient than current methods. This would mean the engineer, inspector or building manager can focus their energy on other important tasks (and save their climbing skills for that next trip to the Blue Mountains).

Kabi is an Associate working with our buildings team in Singapore. 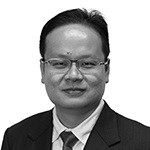 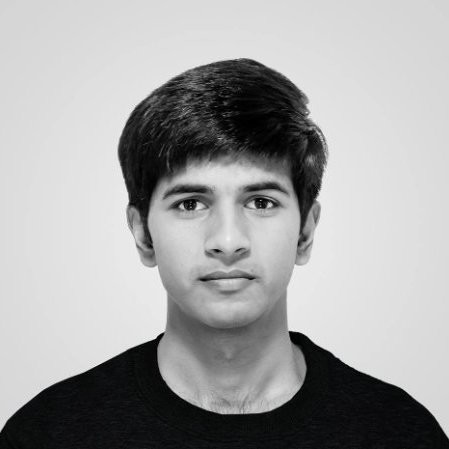 Saket
Sarupria
Saket is a sustainability consultant in our Singapore team 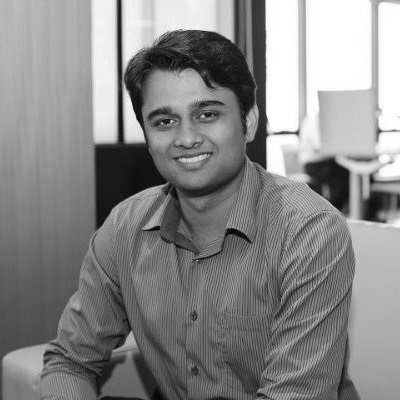