What can we do to ease Australia's transition toward sustainable energy?

Australia is in the midst of an energy metamorphosis. As we push aside coal and gas in exchange for solar and wind energy we need to consider how we fully embrace the opportunities made possible by this transition. How can we repurpose the mines and powerplants that once electrified our nation? Are there ways to keep this infrastructure productive as we move toward a new economy?

Hazelwood, a brown coal-fuelled power station in Eastern Victoria's La Trobe Valley, shut its doors in March 2017. At one time, Hazelwood contributed 26% of Victoria's electricity. One month after the station's shutdown Alex Reilly, an engineer with an interest in sustainable energy, began considering possible futures for the brownfield site.

The repurposing of the site came up as a natural choice. Alex and the team were inspired by The Eden Project in the UK. The Eden site was once a clay pit. Since closing in 1995 it has has been remediated and transformed into the world’s largest indoor rainforest. The biosphere and tourist attraction doubles as a facility for sustainability and ecological education. Hazelwood is comparable in that the site poses numerous ongoing environmental risks that require innovative remediation techniques.

“It was Eden’s education focus that caught our attention,” says Alex. “We wanted see if we could generate and store electricity on site. But also build a facility that can upskill and train people.”

The team began by listing renewable energy options that might be appropriate for the region. At first they didn’t have much luck. Tidal energy was obviously out of the question—the site is nearly 100 km from the nearest ocean.  Even counting the depth of the mine pit there wasn’t enough elevation for pumped hydro. Due to the Latrobe Valley climate, wind energy was also ruled infeasible and there was not enough solar radiation for traditional photo-voltaic solar panels. Alex and his colleagues were quickly running out of options when they decided to investigate concentrated solar power (CSP.)

CSP systems differ from conventional photo voltaic systems in that they use mirrors to track the movement of the sun and concentrate its radiation on to a small fixed area. The heat from this intensely concentrated beam can then be used to generate power. While it’s still too early to determine whether CSP will provide a complete solution for Hazelwood, a desktop study by the team indicates strong potential.

Moreover, the simple act of imagining alternative futures has already been a valuable in exploring what it takes to inject new life into an aging site.

“The understanding we now have about the constraints of the site and what makes a renewable energy project viable will be useful as we continue to see sites like Hazelwood become available,”  says Alex.

This fits within a broader range of energy research projects, which are designed to help us respond to the cost, access, and environmental impacts of a rapidly changing energy generation mix country wide.

The ability to imagine and provide evidence for different outcomes of brownfield sites is critical to bringing about new futures. Research projects like this help us to proactively rethink how we create energy and use land as we move toward a more sustainable tomorrow. 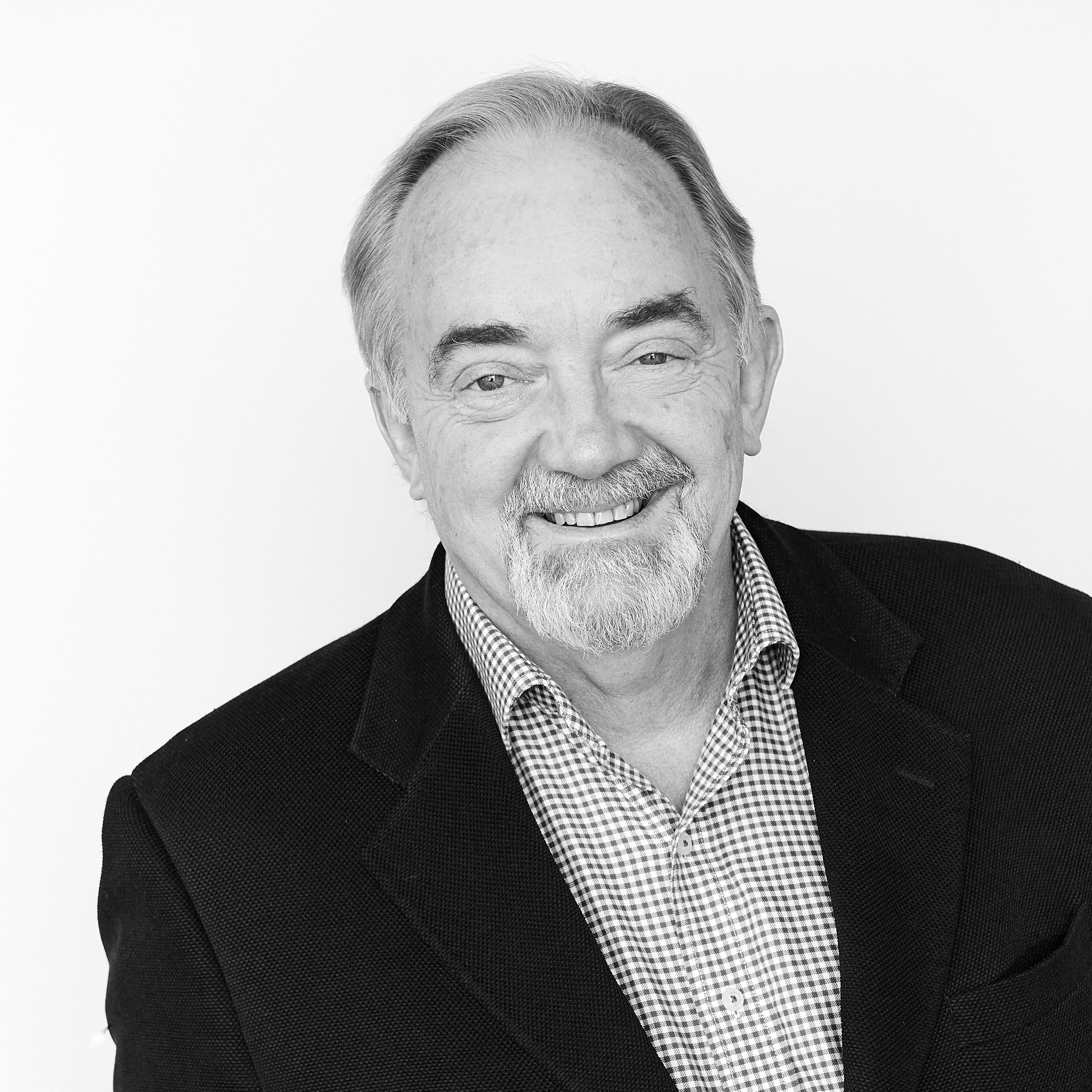 Ash
Bailey
Ash is an engineer working in planning. 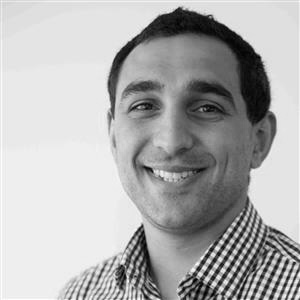 Shadee
Molinaro
Shadee is an engineer working in transport and resources. 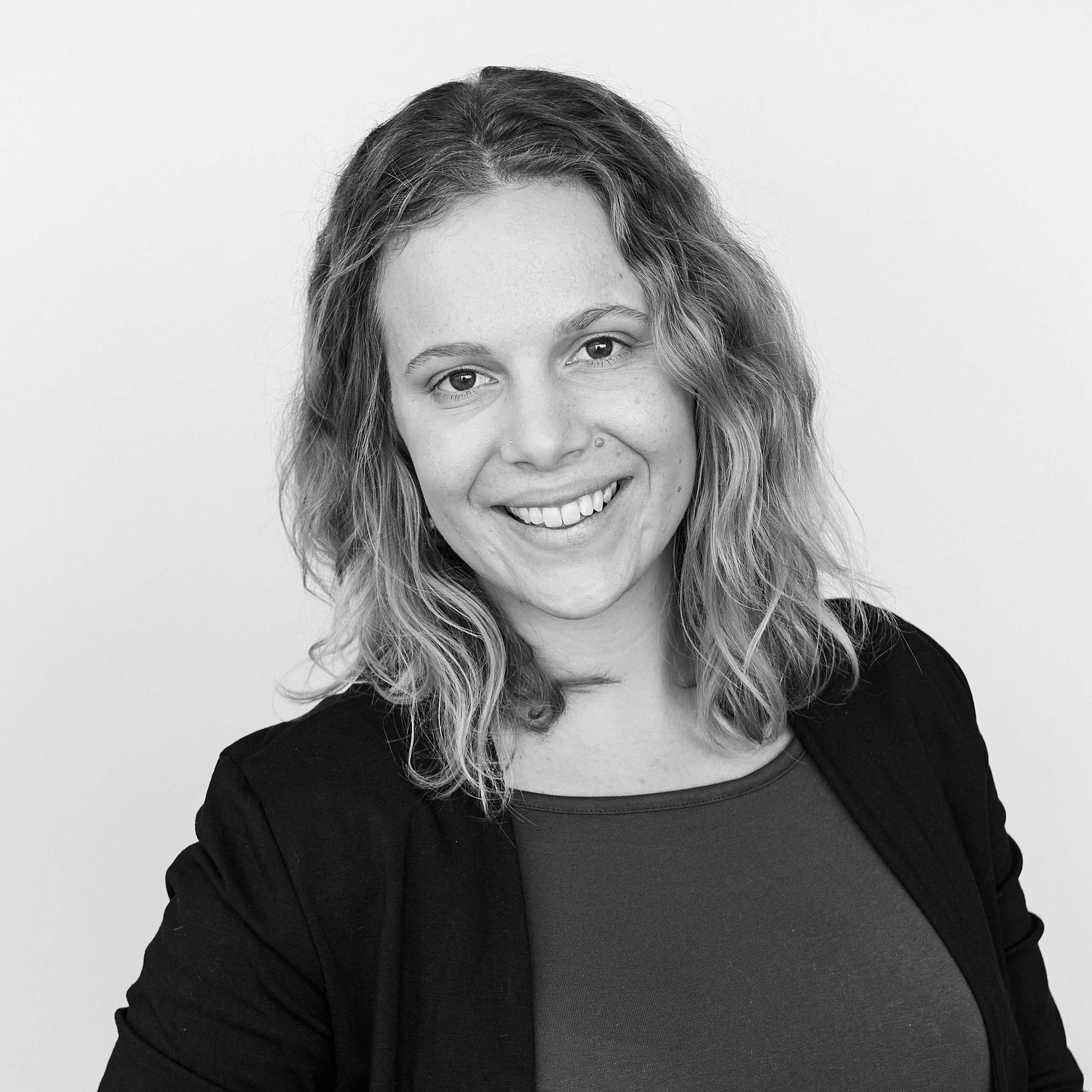 Amy
Cox
Amy is a consultant working across environment and resources.