issue
1
/
Transport
/
A city without noise
<

Vehicle traffic is the main source of noise in our cities. Emerging technologies will totally change the make-up of that traffic. Can we take advantage of this shift to change the way our cities sound as well?

Not all barriers are physical; noise can also separate communities and does so in a way that’s invisible. Could banishing the motor vehicle noise from our cities create other connections we’d never expect?

There’s a lot happening in the world of road traffic right now. New funding models. New construction techniques. Autonomous and electric vehicles (AVs and EVs.) All this means our city streets could look very different in the near future. Road traffic is the main source of noise in our cities and so it’s likely our cities will sound quite different as well. We have an opportunity with AVs and EVs to design how we would like cities to sound.

2030 Road Traffic Noise Policy is Will Gouthro’s attempt to steer us toward a future where that means less ‘noise’ and more focus on the sounds we want in our city. Will is an acoustic consultant in our Melbourne team.

“We’re at the narrow end of a probability cone,” says Will, an acoustician who specialises in infrastructure noise. “With very little effort we can guide significant changes in the way our cities sound.”

We’ve done a lot of research on AVs and EVs in the past. We’ve explored how they’ll affect planning, sustainability, safety and economics. Will’s research is the first time we’ve considered how they'll make our cities sound.

This is a natural extension of previous conversations we've had around the sound of our city.

Soundscape designer Mitch Allen and Acoustician Chris Nugroho, discuss how Arup’s sound installations at the AILA Festival 2017 help us imagine the future soundscapes of our cities.

Will’s research identifies where our current policies could be improved as well as making suggestions about how we can embrace emerging technologies. He and his team have suggest both easily actionable items—such as using quieter road surfaces—and moon-shots. Perhaps the most ambitious suggestion is that by 2030 we should limit the use of combustion engines to a few ‘recreational’ hours on weekends.

“I’m trying to be controversial in order to get the conversation going,” Will says. While he’s written the report as a policy document, his main goal is to provoke some friendly reaction. Will first spent time making sure he had the basics right. He consulted with a friend and colleague, an acoustics expert at the Environment Protection Authority (EPA) in Victoria to understand where the pressure points in drafting a policy exist. But his ideal audience is neither technical experts nor policy writers. Will would much rather his research be tweeted by influencers like Elon Musk.

Will plans to reach out to Elon as soon as the time is right. He reckons he has a 5% chance of response.

Of all the upcoming changes in traffic, the EV presents the most obvious opportunity to change the way our roads sound. Combustion noise: gone! But this doesn’t mean that EVs will naturally be silent and there are plenty of other emerging technologies that offer opportunities for us reimagine the way our cities sound.

Take, for example, the coupling of automated vehicles with blockchain (we know it sounds buzzy but it's founded—read Arup's technical report on blockchain technology here.) By introducing microtransactions into our traffic system, Will believes we can begin to design and incentivise certain traffic flows. This offers plenty of opportunities, from reducing congestion all the way to giving high traffic areas periods of respite throughout the day.

“2030 won’t be completely silent,” Will emphasises. “To get that you would need floating cars—no friction and no air noise.” But he also doesn’t think we need to go that far.

We simply need to begin a conversation about what people actually want for our environment and understand the impact that it has on our health.

As a next step, Will thinks he’ll create an audio-piece to accompany the policy, so that a reader can actually listen to each proposed change to experience the impact it could have.

In early 2018 Hoddle Street, one of Melbourne’s most trafficked roads, was closed for 8 days. For a rare moment the urban highway was filled with something other than the sound of motor vehicles. You could hear cockatoos flying past and your neighbours talking on the other side of all four lanes.

One day, Will was walking down the empty street with his four-year-old son. Unexpectedly, the boy looked up at his father and asked if they could walk over to the high rise flats across the road.

“He’s never done that before,” Will says. “But for the first time ever we could hear that there were a bunch of kids over there having fun.” 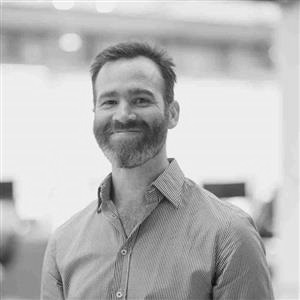 Mitchell Allen
Mitch is a sound specialist in our Acoustics team. 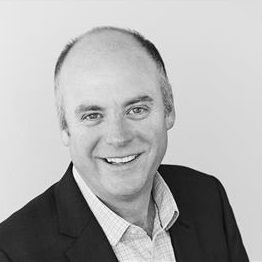 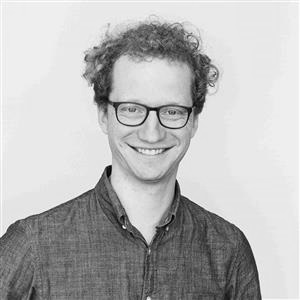 Nick
Wedd
Nick is an acoustic consultant with our Melbourne team. 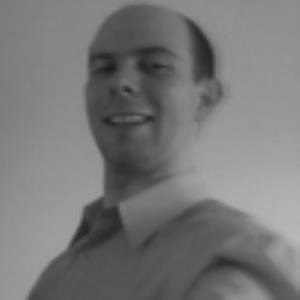 Simon
de Lisle
Simon is an acoustician with our Melbourne team.