Selecting the right route for roads, highways or pipelines plays an important role in infrastructure delivery. Current approaches to path planning are complex, resource-intensive and often use 'black box' approaches. Can we use Artificial Intelligence to help us transparently and efficiently manage change while continuously optimising design?

For road and rail planners and engineers, the complex process of selecting an generating 3D corridors, alignments and path planning for roads and rail corridors can be costly, time consuming and surprisingly opaque.

Ertan Yesilnacar, a senior data and GIS analyst, hypothesised that using Artificial Intelligence (AI) could speed up the process as well as make it cheaper and more transparent. He saw an opportunity to prototype a route selection tool  capable of solving for a number of inputs and visually displaying proposed routes alongside cost and construction inputs  'There’s no system on the market right now that does this. Each project has different requirements and problems, so you need to be able to customise the system based on individual project needs'.

A PROOF OF CONCEPT FOR BETTER DECISION MAKING

So far, the team has produced a proof of concept tool that visually displays results and costs. It uses a genetic algorithm to produce a range of initial scenarios and the A* algorithm to test the optimal path over the optimum cost surface found for each individual project.

They are now testing the genetic algorithm and the A* pathfinding algorithm - to find the most efficient way of analysing large amounts of data. The team began using the genetic algorithm, which works in an evolutionary way to find the most efficient paths. It does this by generating a random population of candidate paths that inbreed and recombine into a second population of ‘children’. If these children are not better than their parents, they are discarded. Otherwise, the children become the parents in the next generation.

To benchmark the genetic algorithm, the team decided to compare it with the A* algorithm which they used to find the optimal path by analysing each step along the path, and picking the next step based on the lowest ‘cost surface‘. The ‘cost surface’ is a numerical matrix, made up of a combination of preferences, which works out the cost of putting the route through each geographical area. Each ‘cost surface’ includes any number of layers where each layer represents a feature of the route such as slope, geology, hydrology, land cover, or an existing road network.

One of the core benefits of the tool is its ability to take into account multi-factor criteria when making decisions about routes. To ensure the tool incorporated more than just engineering costs, Ertan emphasises the importance of including social, environmental and engineering information, and consulting widely with experts to find the data most relevant for individual projects.

People’s conception of what is a "cost" is often very limited. The cost to the community of certain solutions is not always considered. This tool takes a much more holistic view and will give them out of the box solutions that they wouldn’t even have thought about. Experts are then asked to allocate relative values to each of the layers. Higher values are allocated for geographic features of critical importance, while less important features are given lower values. Open grasslands, for example, might be given a lower value than treed areas or agricultural land.

Our prototype facilitates exploration of alternative routes and the trade-off between competing interests such as engineering costs and environmental values. It also provides optimal solutions. - Ertan Yesilnacar

Once the layers have been created and given relative values, the system then compares them with each other to find the relative importance of each space. Each point on the proposed route is then given a unit cost that adds to the surface cost of the route, and it is this cost that drives the route selection. Existing single-objective optimization models of corridor planning do not provide a full spectrum of alternatives or not allow decision-makers to understand trade-offs when there are conflicting objectives.

The next step is to start testing the two algorithms on existing projects and then move onto testing on national projects. The idea is to evolve the tool so that it will generate five different optimal scenarios quickly and effectively and allow people to change their preferences and look at new scenarios.  The tool challenges how we design cities by informing path planning with visual material, objective measurements and greater transparency.

This isn't the only AI tool we're working on. We’re training algorithms to provide value in other parts of our business as well, like helping us build safer bridges. Extracting the right insights from big data sets to deliver better, quicker, faster solutions for our clients. By bringing these projects into contact with each other we also build a greater body of knowledge and information to help us create better urban infrastructure.  ‍

We are trying to create an artificial intelligence library which can be applied in different purposes in the future. - Ertan Yesilnacar

'This kind of tool is like Lego in that you can put it into a new system to find the best site for certain purposes such as a waste plant. If other people come up with ideas, you can say, I have an algorithm that will fit your purpose,' concludes Ertan.

This story was written by Matilda Bowra, as part of the Research Review series. The series is produced by the Arup Australasia Research team; Bree Trevena and Alessandro Liuti with contributions from Noel Smyth.

Ertan is a Senior Data Analyst in our Melbourne office 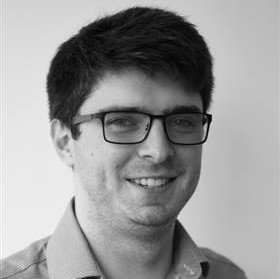 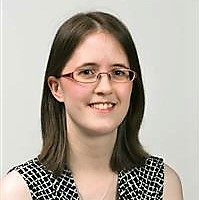 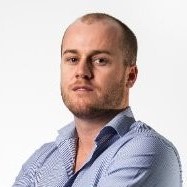 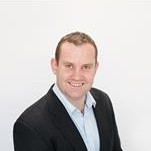 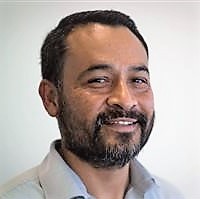