Our relationship with technology in public spaces isn't healthy. Can we reimagine this relationship in a way that's less destructive to the social connectedness of our communities?

Our relationship with technology in public spaces isn’t healthy. Constantly craning our necks to our phones means we engage less with the people around us and less with our surroundings.

However, we can improve this relationship by using the Internet of Things (IoT). Building 'calm' technology into our environment can actually prompt social interaction and heighten the experience of our environment.

IoT connects everyday objects through feedback loops of information sensing, data processing, and action. While the technology has been common since the 1990s, even the most innovative cities have tended to limit their use of IoT technology to optimise the management of existing infrastructure. But what if we designed the tech to step back and give centre stage to how we use, understand and feel in our environment?

For this project, our Melbourne Digital team, RMIT Spatial Information and Architecture Laboratory, a local startup Sandpit and our Arup London Digital Studio partnered with the Collingwood Arts Precinct (CAP).

In the heart of metropolitan Melbourne, the CAP site has a 140 year history of collaboratively making and creating new technologies. Formerly the site of a polytechnic college, CAP is being reimagined as a space for creative and community enterprise. Being a new development, there was an opportunity to build, test, and implement emerging IoT technology from day one.

Below is a video of some of the possibilities the team came up with. You can see a few different ideas in there—calm tech, personalised signs, and communication from people directly to a building. Don't worry, there's not supposed to be any sound (super calm, right?)

Our research told us that people wanted to make choices about the information that they received and to have a say in how they programmed the building. Together, we created two prototypes. The first was a responsive digital wayfinding prototype using e-paper. The system allows users to actively shape the visibility of information along their journey without being overwhelmed by too much information and noise.

The second was a physical sensor array that linked applications to the building fabric, allowing users to invite social interaction or create private spaces as they moved through the site.

“This project is interesting because it’s about prototyping new ways of working: doing user research differently, building technology differently, and how we share that technology through open source means.”

Each time we created a prototype it was tested on site. We’ve now scaled these and are applying them to other projects in cities, including environmental and acoustic sensing and data analytics along major infrastructure projects such as Melbourne Metro and pedestrian air quality sensing on city streets with the City of Perth.

This project also let us galvanise a collaborative team who worked together from user research to final prototype. Sandpit, who specialise in designing and deploying creative digital solutions in the physical world, helped the team to create the concepts, Dan from RMIT helped us develop the technical solutions, and Chris Green from the Arup Digital Studio storyboarded, filmed and shot the video prototype.

From day one, we used a human-centred approach to explore how technology could improve the way the communities around the Collingwood Arts Precinct interacted with the environment. Collingwood is a suburb in transition. Its community is multicultural, multi-generational and mixed-income. It was important for us to hear from as many community representatives as possible and to spend time in the area ourselves.

We were looking for gaps and pain points that we might be able to help solve through a combination of design and technology.  Listening to the community, already expert local users, helped us identify key themes and problems. We then started designing, prototyping, testing, and iterating solutions on site.
‍

“Social interactions will always exist in urban environments, what we’re seeing now is the opportunity to curate them mildly.”

This research was unusual in that we had the opportunity to enter the project so early, well before any construction plans were made. We were able to better shape the vision, facilitate a more participatory design process and create stronger outcomes. 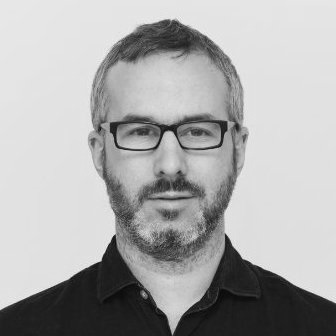 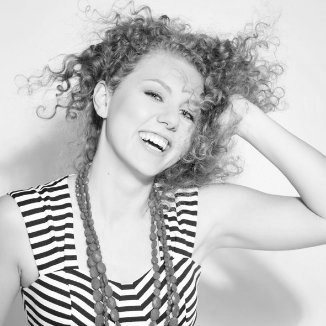 Olga
Dziemidowicz
Olga is a senior digital consultant and service designer in our Melbourne team. 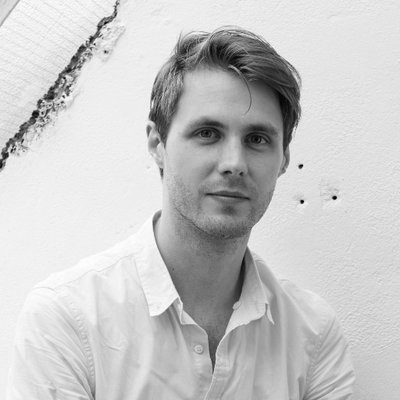 Chris
Green
Chris is a designer with Arup Digital Studio in New York. 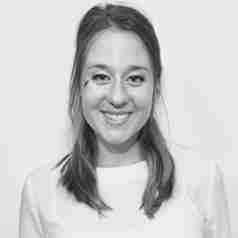 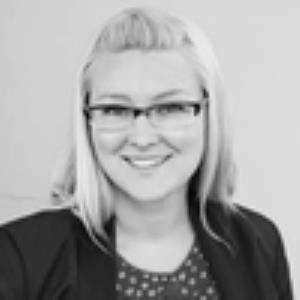 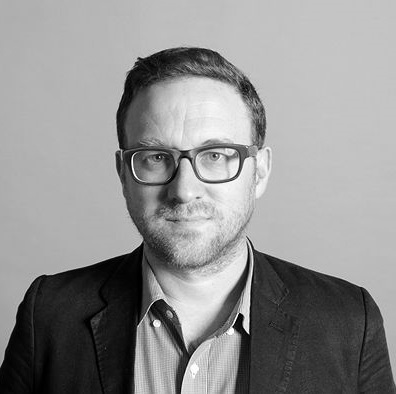 Marcus
Westbury and CAP
Marcus Westbury is the CEO of Collingwood Arts Precinct in Melbourne. 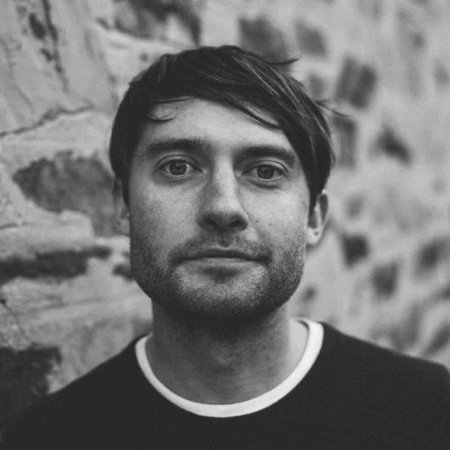 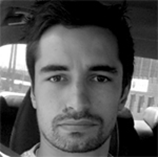 Dan
Prohasky and RMIT
Daniel is a research engineer with Swinburne University looking at IoT, robotics and automation 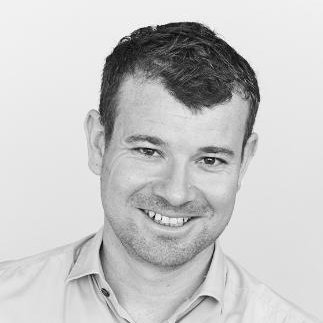 Matt
Low
Matt is a Digital Consultant with McKinsey and Co.