With lone-person households making up almost one quarter of Australia's population in 2016, solo living is a rapidly growing demographic. The needs of lone-person households – to live efficiently, to have a sense of security, and to be connected – must be considered if we are to ensure a sustainable and equitable future for Australia.

Living alone is becoming more common. Average household sizes are declining in almost every country. In Australia, forecasts see lone-person households outnumber nuclear families by 2026. In fact, this cohort will soon become the largest household demographic in the country.

Understanding these households is critical for people who plan and design cities. A research piece developed out of our Canberra office, headed up by engineer Emily Gentilini, is unpacking what is driving the growth in lone-person households and investigating the opportunities and challenges associated with this demographic shift.

When designing for the built environment, we have started considering children and elderly people, but single-person households are often overlooked. When we address those needs, we also contextualize and integrate the relevant SDGs to ensure we are designing in a way that supports the wellbeing of these people, as well as environmental sustainability. - Emily Gentilini

Taking a close look at the data, we found that the group of Australians living alone is large, diverse and difficult to characterise as a whole, and that people are driven by various motivations. Our rapidly ageing population is a factor. People over 65 make up a significant portion of lone person households. Women are more likely to live on their own, in part due to a longer life expectancy. At the other end of the age spectrum, we're also seeing an uptake in younger women living alone.

The education and advancement of women in the labour force means women can be more independent. Being able to leave a relationship and self-support has been an enabler as well. It’s multi-faceted, but all stems from the advancement of women. - Emily Gentilini

Still, there are also factors putting the brakes on solo living. Living on your own is expensive. The team spoke to a number of academics who suggested the number of single person households in Australia would rise more quickly if the cost of living was reduced. Why does this matter? More people would be free to live independently if they wanted to.  With high income and wealth inequality in Australia, there is a group of, generally younger, people who are less able to achieve this independence. One result is that we see share-housing becoming a longer-term option for many younger Australians.

While there are varied reasons for people of different ages choosing to live alone, the trend of lone-person households presents us with challenges and opportunities. Environmental impact is one. Floor area per person in Australia is on the rise.This can be accounted for by dwelling size increasing while household size has decreased. As footprints increase so too does the wider urban footprint, leading to urban sprawl. The creation of sprawl generally reduces a city’s liveability, the quality of its public transport, and the efficiency of municipal service delivery while creating longer commutes and poorer health outcomes from elevated pollution. Other environmental tolls occur. People who live alone are less likely to have energy efficient dwelling characteristics like insulation, window treatments, efficient light bulbs or solar power. This leads to lone-person households tending to use more electricity and gas per person than multi-person households. Lone person households are also likely to have less secure housing arrangements than other households, and to experience energy-related or other financial indicators of stress. With housing affordability a challenge facing all of Australia, the impacts of this are particularly pronounced for lone-person households.

Later in life, moving homes can either be a proactive decision or a reactive decision based on health, relationship, financial or other factor outside of your control. Reactive moves are more likely to be accompanied by negative wellbeing factors, including higher levels of stress. The data tells us there is a general lack of affordable downsizing options for older Australians. In part, this is down to red tape and inconsistencies within state and territory land planning regimes, that lead to a reduced diversity of housing options. Ageing in place is made difficult when there is not a diversity of housing options in your local area.

Is it possible to design a city in a way that reduces ecological impact and meets the needs and desires of people to be safe and independent? Emily used the Sustainable Development Goals (SGD) to explore options and tapped into the expertise of one of Arup's urban regeneration and social sustainability specialists, Georgia Vitale.

You make a city better for everyone when you help out the most vulnerable people. – Georgia Vitale

One option is developing low-density areas (including green and communal spaces) with greater diversity of mixed-density housing. This way, people can live closer to family or work on a low footprint. The growth of townhouses in Canberra’s outer suburbs, which have historically been low-density, is an example of the required shift. Shared models, such as Nightingale in Victoria and baugruppe in Western Australia, show the potential for approaches where people live together with shared space, resources and costs. These models also increase access for other financially stressed groups who are often locked-out of the housing market.

Build-to-rent options are also emerging in Australia, where developers rent directly rather than sell apartments. When implemented with residents in mind, models like these can be used to provide more efficient and affordable options. By reducing red tape and inconsistencies within state and territory land planning regimes, we could see an increase in the diversity of housing options emerge. Sharing enables communities to pool their finances to develop and own their own resources. For example, apartment owners and other residents who do not control the roofs above their head find it difficult or impossible to install solar power. By enabling groups to more readily negotiate, solar power could be used to create centrally controlled virtual power plants.

Living alone doesn't necessarily mean being lonely. Still, lone-person households can be associated with risk factors for loneliness. We can we combat this vulnerability through robust social infrastructure like busy footpaths, well-maintained public spaces, and active community organisations. Technology also has a part to play. Autonomous vehicles could be an enabler for affordable, non route-based transport, while digital connectivity can help us stay in touch through virtual selves and keep us safe through fall-detection.

Looking at this issue through the lens of the built environment, Arup hopes to make a positive contribution to how city mayors, policy makers, planners, architects and engineers approach the trend at all scales: the way cities are planned, infrastructure is designed, services are delivered, and spaces are built. - Georgia Vitale

Emily and Georgia hope the research will stimulate conversation between government and industry about the lone-person household trend. Their research shows how supporting lone-person households can produce good outcomes for the entire community. As Emily says, 'Regardless of demographics, what really matters for sustainability and people’s wellbeing is that cities are well designed.’ 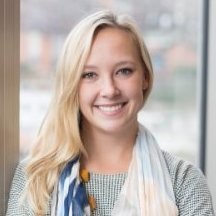 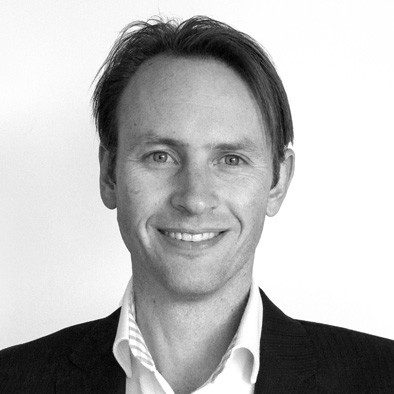 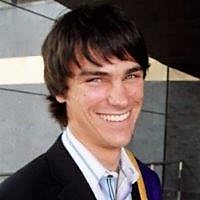 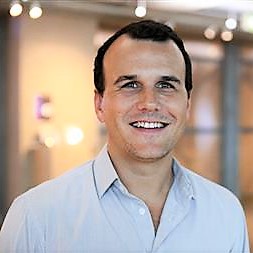 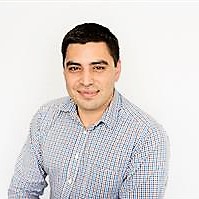 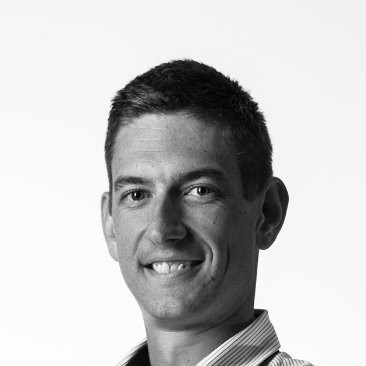 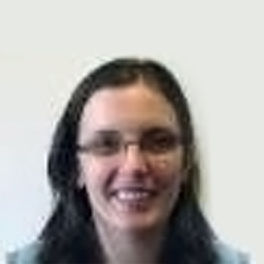