Remember the last time a bridge connecting your city was under construction? The month-long road closures, the shared single-lane crossings, the blown-out commute times, the confusing pedestrian and cycle connections. Building, or even maintaining, a bridge can be slow and expensive. We’re working on a construction method that might speed things along.

Cities across Australasia are growing at unprecedented rates. As our urban populations surge we need to build more infrastructure—and quickly enough to keep our cities from grinding to a halt. We saw this last year in Melbourne, as projects ranging from level crossing removals to the widening of the iconic Swan Street Bridge created the perfect storm of road closures. Bridge construction has always been slow and costly. Cranes need to be brought in, beams lifted and concrete cured. Roads can be closed for months—even years—at a time. Redirecting traffic away from major thoroughfares makes bridgeworks projects as frustrating as they are expensive.

One of our partners, a global research group led by the University of Queensland (UQ) believe they can make the bridgeworks projects that block up our cities less painful. Their solution: a new bridge construction design that is lighter and more durable. Their idea is to use a composite material of steel and concrete known as double skin tubular arch members, which they believe will make bridges that are three times as strong as conventional bridges with only one third the weight. Their latest prototype created in UQ's labs, was 12.5 metres wide and weighed only 25-tonnes. Why is this important? A lighter bridge takes less time to assemble and a durable bridge requires maintenance less often. Less construction and less maintenance means fewer and shorter road closures for commuters.

The system is comprised of a steel skeleton enclosed within a layer of fibre-reinforced polymer, which acts as an outer skin. Concrete is poured between the two layers—which double as formwork. It’s this strong compressed layer of concrete that allows the bridge to bear such heavy loads, while the tensile forces are carried through the steel. The team working on the project is made up of researchers from RocketC, Hong Kong Polytechnic University, UQ and bridge designers from Arup. Peter Burnton, an Arup Fellow who leads our bridge design practice in Australia, set up our involvement on the project with UQ.

“We’re delighted to assist in developing this innovative composite material to solve challenges in our communities—both the local communities and the travelling public” says Peter. He sees the project as a great opportunity to provide practical experience to the many students who helped fabricate, test and interpret the test results. As part of the process, UQ students loaded the tubular member prototypes made in the lab to a full rail-loading—an incredibly large load for a laboratory scale test.

The tubular arch bridge is as much about improving workflows as it is about the material itself. If lightweight components can be fabricated off-site in advance, and then transported to site when ready, we then only need to close the bridge for the time it takes to assemble the structure. Bridges could be assembled over days, rather than months. This is a dramatic change. On a recent case study, we figured out that building a railway bridge overpass in Brisbane using the pre-fabricated tubular arch method would take only 78 hours —and save A$120 million over traditional costs.

While our work to date has been successful in demonstrating the potential of this new method, there are still several steps to take before we can start using it on projects. A bridge cannot simply be structurally sound, it also needs to comply with existing standards. We still need to check and test the designs against Australian regulations, including fire design and how the bridge elements will integrate with others such as deck systems, substructures and other bridge furniture. We’re also speaking with road and rail authorities to understand how tubular arch technology can best address their current requirements and concerns.

“We like to get involved in research in this sort of area.” says Peter. “Climate change, the circular economies, the complexity of our cities and the changing attitudes of what people want in our cities—all of those factors are causing people to stop and think about what they have been doing and look at how things can be done differently.”

As our infrastructure ages—and city traffic spikes—bridge projects are going to become increasingly frequent throughout Australia, New Zealand, and Singapore. We are a region of cities built on harbours and rivers after all. While we cannot avoid the upfront costs associated with modernising our cities, we can certainly optimise them. New methods like the three-day bridge can make these investments cheaper, quicker and less intrusive upon the communities they’ll eventually benefit.

Peter is our bridge design leader in Australasia, based in Brisbane. 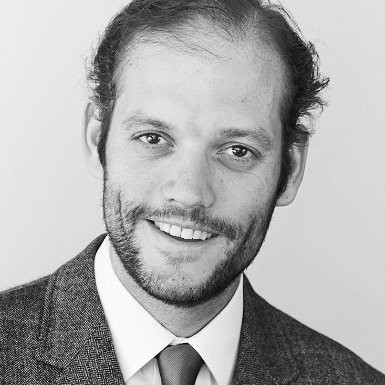 Guillermo
Muñoz-Cobo Cique
Guillermo is a civil and structural engineer in our Toronto office. 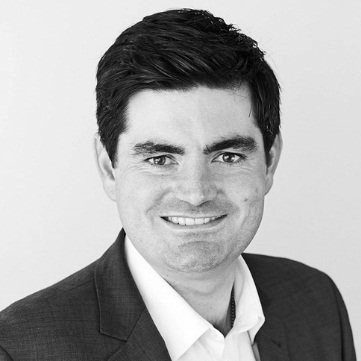 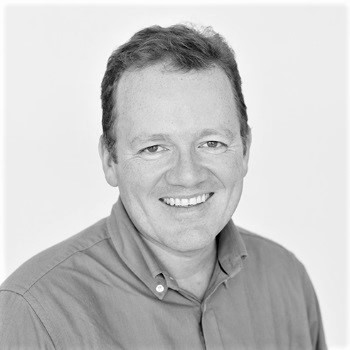 Antony
Schofield
Antony is a civil engineer in our Brisbane office.