issue
2
/
Perceptions and Evidence
/
Walking in the Tropics
<

We’ve all heard about the benefits of designing more walkable cities. They’re safer, healthier, and easier to get around. But the policies used to promote walking aren’t one size fits all: Berlin is far less crowded than Bangkok and Stockholm doesn’t swelter like Singapore. How do we make sure the 1.8 billion people living in the tropics don’t miss out? The first step is to find out what stands in their way.

Our most recent research on walking focused on large cities across the globe. We now want to step it up, and get a better understanding in the tropics - home to 40% of the world population - and the region where the effects of climate change are likely to be most felt. Of today’s 28 mega-cities, four are located in tropical South East Asia. How do we make sure they don’t miss out on having cities that are designed for walking too? Chintan Raveshia, our Cities Leader in Singapore, thinks we need to pay more attention to their unique set of challenges.

“With close to 650 million people living in haphazardly and rapidly urbanising South East Asia, the idea of development is still connected to owning and driving a car” says Chintan. “This is antithetical to the very idea of sustainable urban development in the 21st century especially when one-thirds of all air pollution deaths occur in South East Asia”

We set up a scoping study, bringing together a team of planners, designers, and engineers from our offices in seven diverse tropical and subtropical cities: Bangkok, Brisbane, Ho Chi Minh City, Hong Kong, Jakarta, Kuala Lumpur and Singapore.

“We started comparing our seven cities by surveying colleagues from across our offices” Chintan says. “The benefits of this collaborative approach were fantastic as we were able to generate a strong set of initial indicators relatively easily.”

We surveyed our colleagues in these cities to capture their transport preferences in different situations. We started by asking how weather conditions, time of the day and task affect walkability in four scenarios:

After collecting responses from 130 people, the results were in:

Some of these results took the team by surprise even though they are tropical residents themselves. The results showed that walkability is not dictated by climate or weather-related issues. It’s actually street design that plays a key role in creating a culture of walking. Seems obvious. And it is. What’s not so obvious is what makes for successful design. Firstly, it doesn’t always mean covered walkways. While Ho Chi Minh City lacks shelter from rain, it scored well because the roads are shaded by trees and have pedestrian friendly portions with activity along the edges. Secondly, Hong Kong scored equal with Singapore, despite having what appears to be superior infrastructure with its covered multi-level walkways.

According to Chintan, “People attract people. Hong Kong’s walkways mostly connect one shopping mall to another, so a walker has to exit street life and enter a mall before they are able to gain the benefit of the infrastructure.” He adds, “When you distribute people across levels, you can’t create enough foot fall activity on any one level to generate the same kind of ground-level buzz that cafes and markets have.”

The survey highlighted a range of factors that affect peoples' travel choices, including whether:

This is mixed news for planners and engineers. Why? Because some factors that appear to affect peoples' decision to walk are within our control, such as pedestrian routes that are segregated from traffic, and others out of our control, like people's perception or set points of when or when not to walk.

Given this, introducing a culture of walking may be more complex than simply building sidewalks and overpasses. The survey exposed aspects of the role of cultural bias. For example, native born Singaporeans who had not travelled overseas were less likely to walk more than ten minutes than those who had travelled overseas.

"Cultural biases are the most difficult to overcome in a society and hence helping change behaviours sometimes becomes more vital than infrastructural provisions.” says Chintan. “They both go hand in hand.

The next steps in Chintan and the team’s research are to build on these initial findings with a more detailed study, and expand the study area to include more tropical cities such as Santo Domingo in the Dominican Republic. The team would also like to include factors such as air quality assessments, economic policies and detailed infrastructure audits.

Ultimately, the team hopes to help city designers and governments of tropical and subtropical cities capture the benefits of walkable tropical cities by publishing a handbook with best practice guidance. This research is especially important at a time when these urban centres are growing faster than ever. Can walking remove the heat from these cities by driving down car dependence and driving up health and quality of life to offset the effects of densification? We think so.

This article was written by Eleanor Whitworth, as part of the Research Review series. The series is produced by the Arup Australasia Research team; Alex Sinickas, Bree Trevena and Jeff McAllister with contributions from Sheda and Noel Smyth. 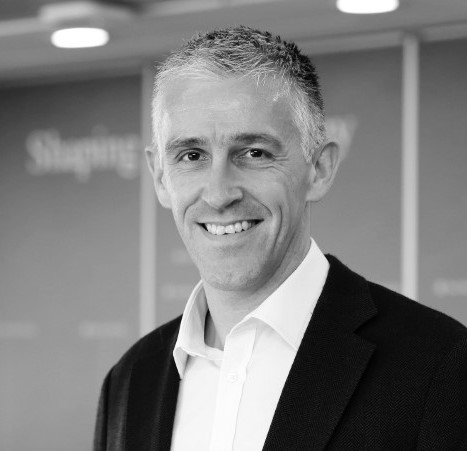 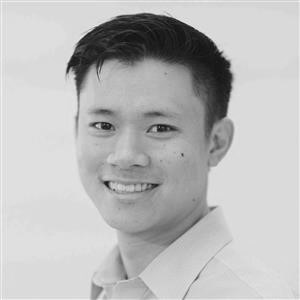